Aaron received his medical degree from Capital Medical University in 2006, and was later awarded a DPT degree in 2016 from University of Nebraska Medical Center. In 2016, he received his physical therapist license in the United States. Aaron developed expertise in managing conditions ranging from stroke to heart failure.

Aaron has over 5 years of clinical experience. Before joining Beijing United Family Rehabilitation hospital, he served in the China Rehabilitation Research Center as an expert in neuro-rehab, cardiac-rehab and ortho- rehab. 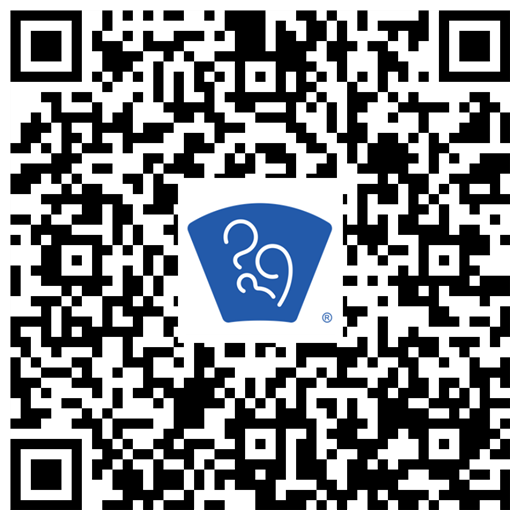